Neoclassic: The Spirit of Antiquity 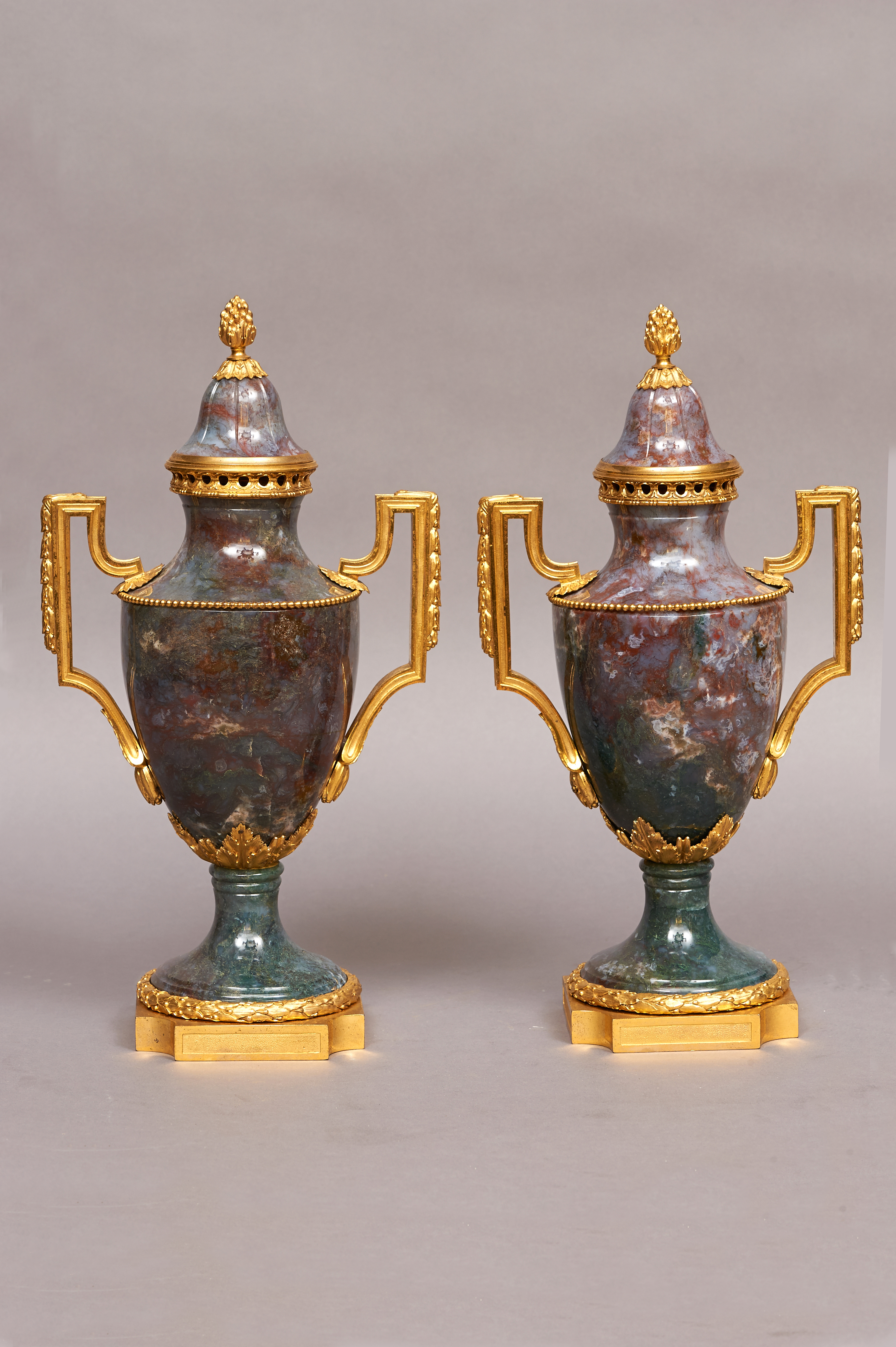 For David, the Neoclassic covered the best items from George III to William IV. Whether they were Greek, Roman or Graeco-Roman influenced was of little importance. As an anglophile, his collection is dominated by mahogany and rosewood furniture, although he took a serious interest in mosaic work, scagliola and semi-precious stone finishes. The Neoclassic, as it appeared in all its guises across Britain and Europe was acquired by David and developed into the most remarkable aspect of his collection.

Driven by art from Antiquity and recent finds at Pompeii and Herculaneum, architects, artists, designers, collectors and patrons started a new craze for all things ‘classical’ in the 1760s. Giovanni Piranesi’s print series Roman Antiquities and Views of Rome was a significant design source as was the revived Renaissance artist, Raphael, due to his interpretations of Roman Antiquity and the interior ruins of Nero’s Golden House.

The Neoclassic style offered a rich and varied hunting ground, led by the British and remaining fashionable until the early nineteenth century. The George III Console table, c.1790, is a supremely elegant neoclassical example, after the designs of cabinet-maker Thomas Sheraton. Also displayed is an imposing English, Pier glass (mirror), c.1780, mounted in a moulded gilt-wood frame with carved swags of husk below. The cresting, a carved laurel leaf wreath, frames a painted panel of Venus Marina with cupids. Neoclassical furniture could be much more architectural in treatment. Noach Sorman’s Swedish, Secretaire, c.1790, illustrates this marvellously with its straight-lines, tiered-structure and decorative columns, capitals, arcades and archways taken from the language of architecture.

Like his eighteenth-century counterparts, David collected all types of Neoclassical objects, from sculptures of figures from Antiquity, to porcelain and clocks. A range of Paris Porcelain in the collection is classically inspired, including an imposing Vase and cover, c.1790, in the form of an urn and decorated with swags, garlands and cartouches, reminiscent of Roman wall frescos. A marble and ormolu Louis XVI, Portico clock, c.1790, is of grand architectural form and shows the extent to which Graeco-Roman ornament could be elaborated. An overt display of classicism and wealth, the clock dates to the last years of the Bourbon dynasty.

Displayed together for the first-time, Neoclassic: The Spirit of Antiquity offers an unparalleled opportunity to see some of the finest Neoclassic art in Australia.

Bookings are recommended as numbers are limited.

Telephone assisted bookings incur a fee of $8 per ticket

Ticket includes entry into Silhouettes: Fashion in the Shadow of HIV/AIDS

Tours of Fermoy House (House ONLY)

(Due to exhibition changeover, there will be no access to the galleries for these tours EXCEPT during 1 July to 23 July for The Dopplegänger exhibition)

Disabled car parking is available. The house and galleries accommodate wheelchair access, although access is limited in some areas of the house, which is a Federation villa. Mobility scooters are not suitable for use in the house, but are fine in the galleries. Both ambulant and non-ambulant toilets are available.

Please make us aware of the special needs of any member of your group in advance of your arrival, so that we can offer every assistance.