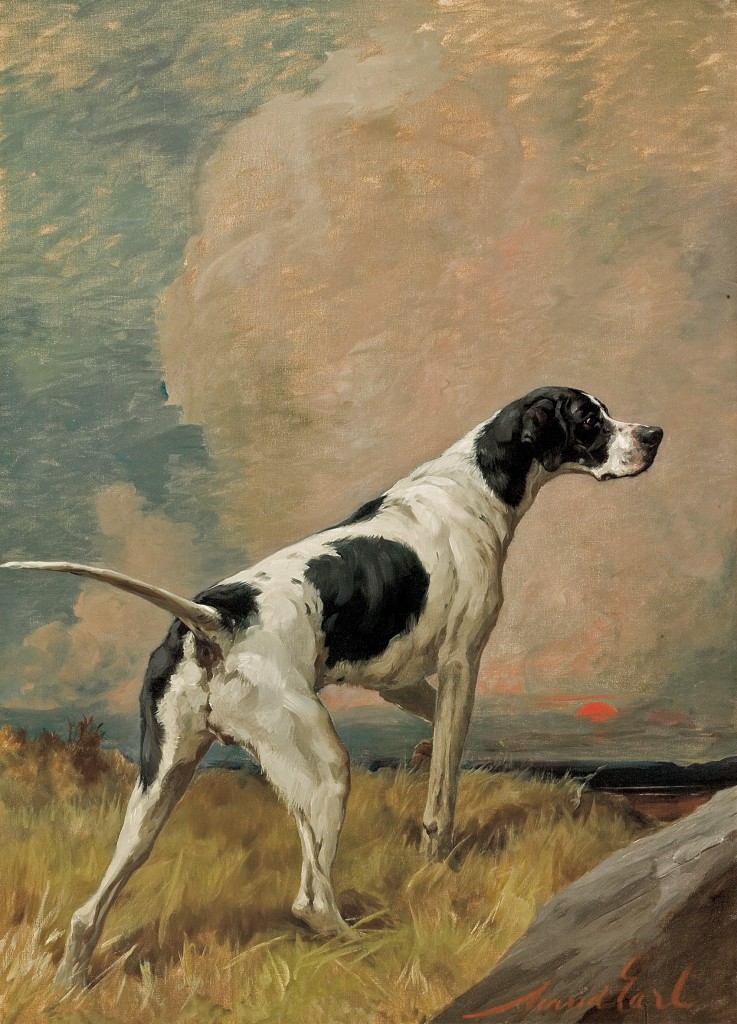 Both kennels and collecting involved national and international travel for David Roche. Trips would combine the ‘dog world’ with visits to antique dealers, galleries and auction rooms. While many dog exhibitors took an interest in antiques, perhaps not as keen as David’s, they did generously introduce him to fine, private collections.

Without a doubt, David is Australia’s most celebrated and awarded dog judge, breeder and exhibitor. Literally hundreds of dogs have lived in or passed through Fermoy kennels. Many journal and news articles have explored this aspect of David’s life and he has been recognised internationally with prestigious judging appointments.

When antique dealers came down the driveway of David’s North Adelaide residence they turned ‘left’ into his house, they never went ‘right’ into his kennels. These were two separate worlds. David, or Mr Roche, as nearly everyone called him, ruled supreme within his enclave surrounded by a fortress-like brick wall. He kept to himself and was a shy and private person.

The collection he left behind includes much dog memorabilia – ribbons, trophies, certificates, photographs, journals and books, which are an important and vital part of the house museum collection. Fine and decorative art also benefited from his interest in dogs as they are found in sculptural items of porcelain, bronze and ormolu, as well as in sporting, historical and portrait paintings.

The antiques world was a glove that fitted David’s dog world. It is appropriate that the inaugural exhibition in the new museum be devoted to displaying these two aspects together for the first-time.